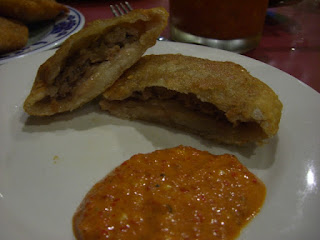 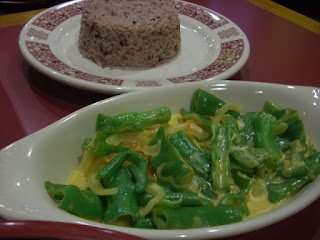 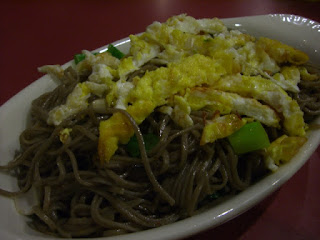 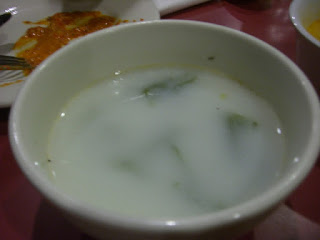 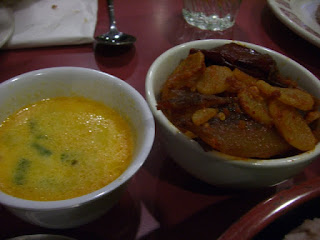 Thanks for the recommendation, Eric. Four of us went last night. The meal was a little uneven but the highlights were fantastic. My favorite dish by far was the Sha Kam Datsi (thali), dried beef with what I suspect is the same sauce you had with the pork. The cheese in this sauce was clearly some form of blue cheese (but I had a taste of the feta-ish cheese with a tiny portion of what I suspect was the ema datsi in the thali.

I couldn't find the beef patties on the menu, but I tried the homemade sausage (beef with barley, rice and some other unknown grains) and in your honor, momos (I share your usual disdain for them), which were indeed much better than average (especially the filling).

The dishes that mimicked Indian food (even if on the Bhutanese side of the menu) were less successful, such as the fried chicken spicy monpa style, the spicy chana, etc.

I'd be happy to return.