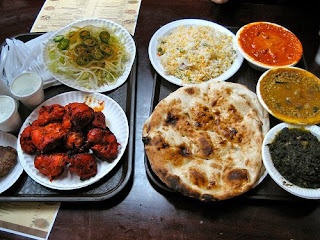 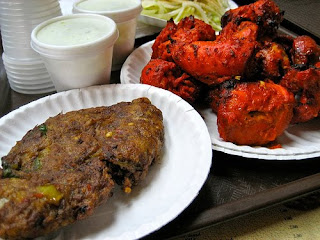 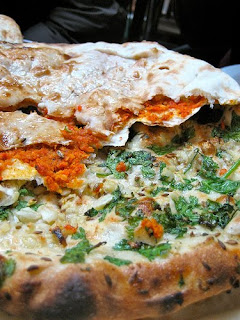 It's SORT OF in my neihborhood...

True--we'll go there when you host the Hitchcock mini-festival.

Hmmm, I think there's a 'g' in neighbor. I guess I just lost the big gay typing bee.

In my experience, 13 inches is usually sufficient.

You must have known I couldn't resist an invitation like that!