The other place that the grocery guy pointed out to me was almost directly across the street from Mannan Supermarket, Premium Sweets & Restaurant. I can say with confidence right now that I'm going to be a regular here.

While I have yet to try any sweets here (desserts, with a few notable exceptions, are not generally my thing), the regular food offerings all look excellent: there is a long glass counter on the left as you enter with more than a dozen prepared rice dishes and curries, and on the right there is a shorter counter of tandoori and grilled kababs. And if their morog polao is any indication, they really are good - it is sensational.

The obvious drawback with this setup is that everything is made ahead of time, and when you order something, it gets dished up and microwaved. Rice dishes and curries like these don't suffer too much from this treatment, luckily. (Pre-cooked tandoori kababs, on the other hand...)  While Premium Sweet's morog polao is not as refined as Dhaka Garden's version, it is the style that I prefer - everything baked together, so that the all flavors intermingle. There's a delightful surprise in every bite - it may be a sultana or a crisped onion shred, or a dollop of spiced yogurt, adding richness to the well-seasoned rice. Ten bucks buys a generous portion with a whole chicken leg and a hard-boiled egg. 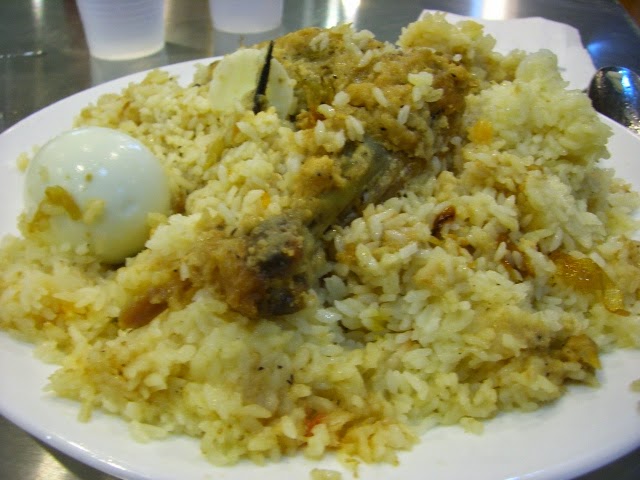 It tastes as if someone's Bangladeshi grandmother might have made it (my highest praise: I LOVE "grandmother" food). Not quite as recommendable is the "spring roll", filled with some deliciously-seasoned minced chicken (they are halal here, after all). If one could manage to get these fresh from the fryer, I'm sure they would be great. But it had been sitting around a while, and the wrapper was rather tough and leathery. Since it only cost one dollar, it wasn't a particularly vexing misfire. 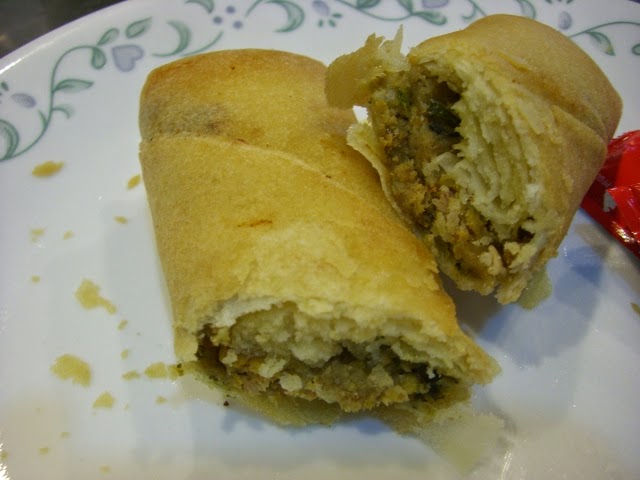 They're open VERY late, maybe even 24 hours (I forgot to ask), and have other locations in Jamaica (Queens) and Parkchester (Bronx). 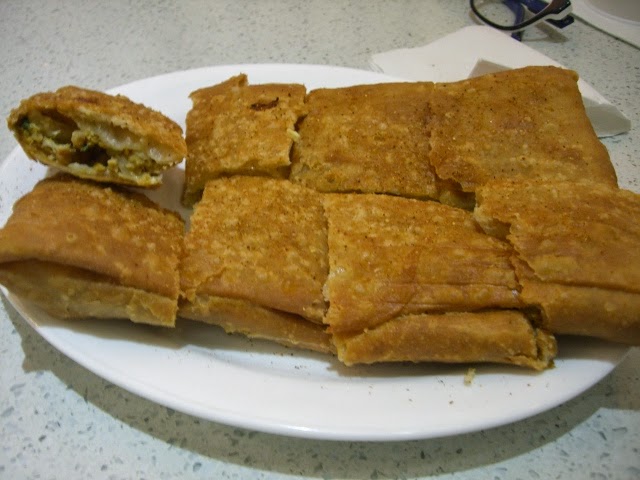 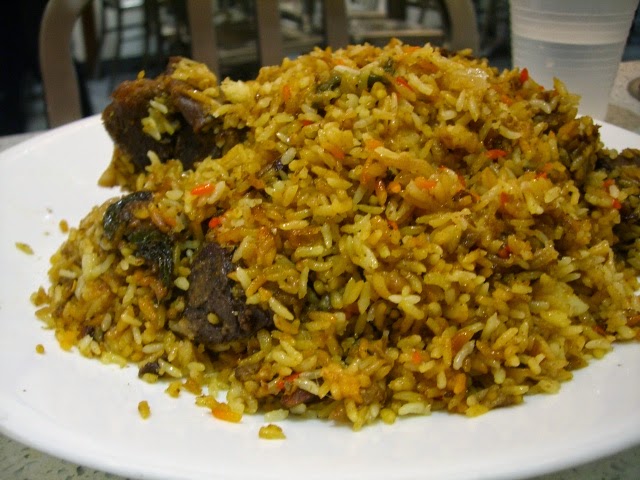 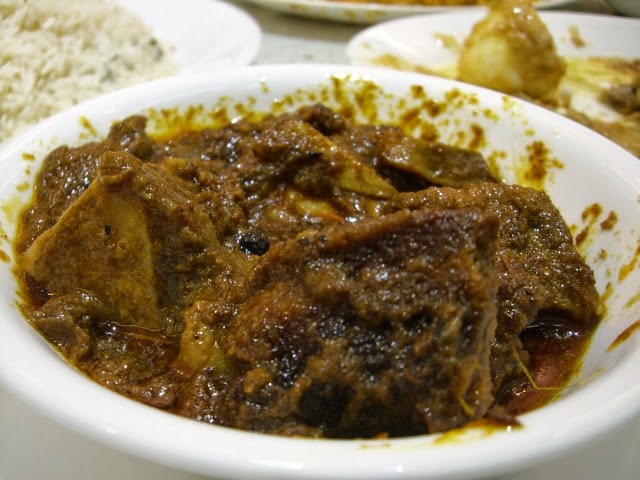 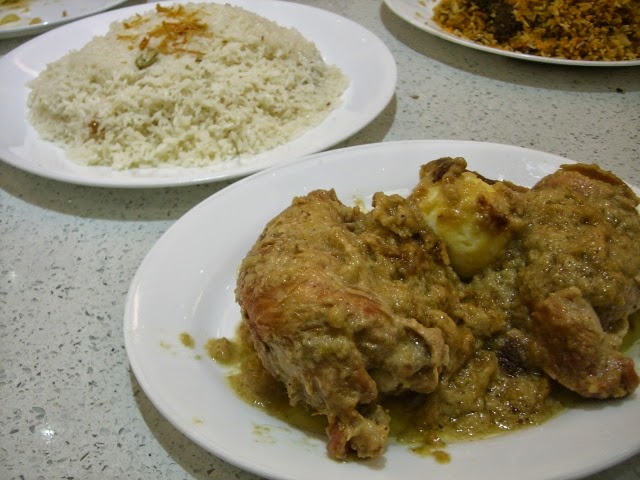