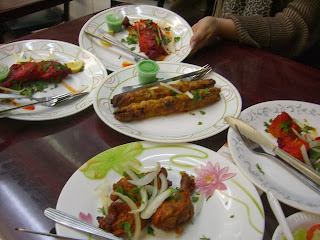 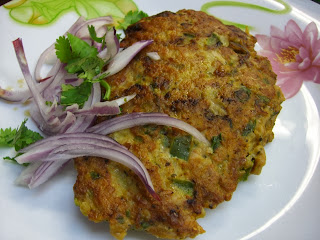 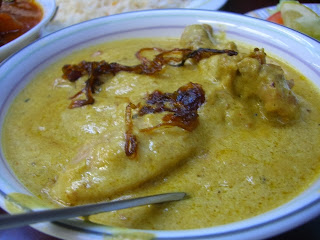 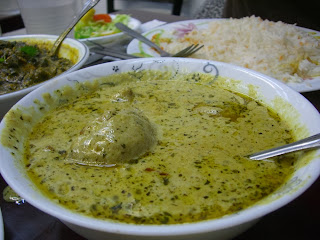 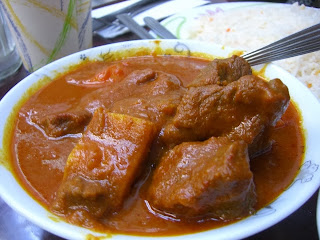 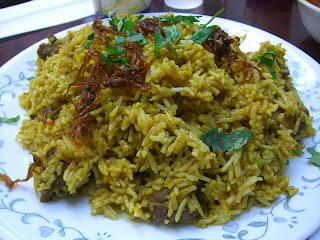 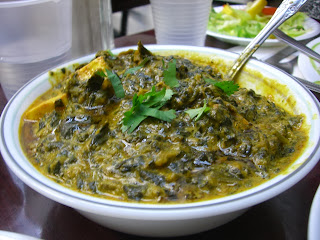 Eric, This looks like classic Mughlai food. Chapli kabab (chapal means sandal in Hindi/Urdu ---> sandal-shaped kabab!). I've heard it's a classic Afghan dish that made it's way to Pakistan w/ the refugees fleeing the Soviet invasion in the 80s...but not sure that it didn't arrive in S. Asia a few centuries earlier, via Lucknow or another Mughal-ruled city. Thanks for sharing this!